How the Tokenization of the Gaming Industry Empowers Players 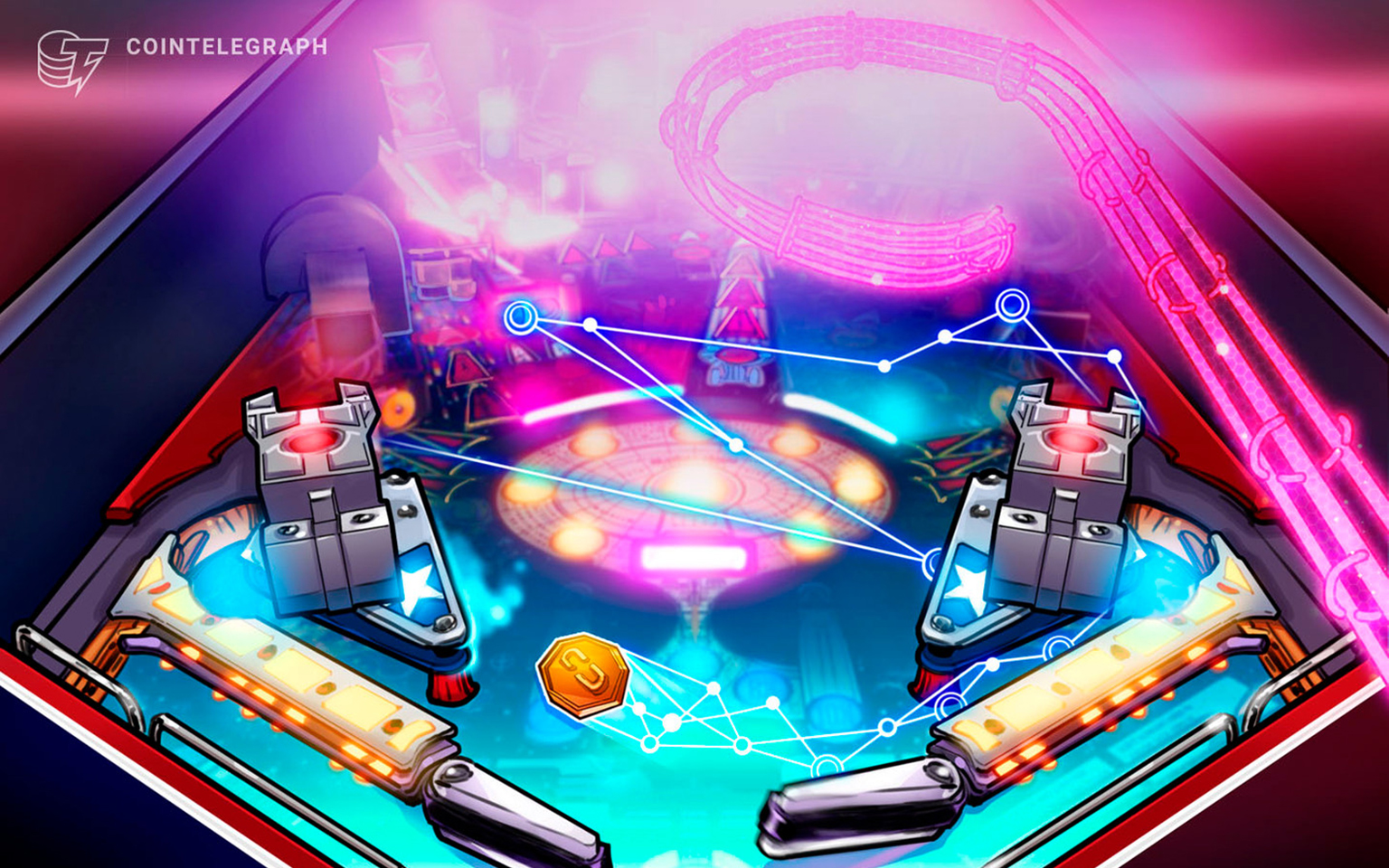 An edited version is originally published on Cointelegraph

In the midst of the coronavirus pandemic, one thing is clear: the video games industry is thriving.

As people around the world find themselves with more time on their hands’ thanks to government-mandated lockdowns and a partial economic shutdown, video game sales have skyrocketed.

Now, despite being overshadowed by some of the more glamorous uses for blockchain technology, the gaming industry may be poised for a generational leap forward with the advent of asset tokenization — a practice that could see the gaming industry opened up to a whole new wave of investors, while simultaneously unlocking a myriad of benefits for the world’s 2.5 billion gamers.

Back in July 2019, blockchain-powered voting platform Socios tokenized the popular Dota 2 esports team OG. This tokenization process yielded $OG Fan Tokens, which can be bought and sold on the Socios marketplace, allowing holders to participate in polls and earn unique OG rewards. Not the ideal way of using blockchain, as if the usages and trade activities are locked in one platform, there is no benefit of using blockchain besides getting some PR and marketing noise. To make the token portable in a secure and trustless way, using standardised underlayer smart-contracts (like ERC20, ERC721 on Ethereum) is not enough, we need to standardise the front layer as well by using technologies like TokenScript, etc.

But this did mark a tentative first step in esports tokenization, that will likely lead to a point where entire teams, contracts, and sponsorship deals will eventually be tokenized. Through this system, otherwise illiquid, indivisible asset types like teams, players, brands, and practically anything else can be tokenized and sold to almost anybody — opening the industry to a wider range of investors while potentially bringing fans closer to their favourite teams.

With the help of blockchain technology, esports teams will be able to launch new funding initiatives, potentially enabling community-backed sponsorships, tokenized-merchandise sales, and potentially even tokenized contracts — allowing fans and other investors to potentially own the team.

Through this system, we could see a time where esports teams tokenize their potential winnings in return for an upfront payment — leading to the elaboration of an entirely new type of investment. This, in combination with the potential to launch non-fungible tokens (NFTs) and tokenized merchandise, identifiers like membership could see esports teams line up additional sources of revenue.

Like all tokens, those that represent fractionalized contracts, teams, brands and more will exist on immutable blockchain ledgers that enable peer-to-peer transfers without the need for lawyers and intermediaries to conduct ownership transfers. This will act to drastically increase the liquidity of previously illiquid esports assets, while boosting transparency in the process. Plus users can “prove” the ownership to any 3rd parties to receive services without the need of going through any intermediaries or the token issuers. These basically form a Frictionless Market and an Integrated Web.

Video games will be tokenized

According to Newzoo’s 2020 Global Games Market Report, the global games market is slated to reach revenues of $159.3 billion in 2020 — up 9.3% year on year thanks to one of the most profitable years for the gaming industry.

This staggering growth is largely owed to the gradual transition from physical media-based games, to digitally-delivered games that are purchased directly from the vendor or through one of the numerous video game distribution platforms. Much of this growth was driven by a dramatic surge in the $68.5 billion mobile gaming industry, which now comprises almost half of the gaming market.

Despite this growth, those looking to invest in the gaming industry are largely restricted to simply buying stocks in their favourite publishers, game houses, and distribution platforms, while only large-scale investors are able to obtain private equity in studios and benefit from the success of their intellectual property (IP). This closed investment ecosystem is ripe for disruption by tokenization technologies.

Rather than simply rewarding backers with an early copy of the game or additional content, developers and publishers can begin offering tokenized equity to investors in the form of digital security tokens. Each token could represent fractional ownership of an IP and the proceeds generated from it, allowing companies to obtain immediate funding without needing to complete a traditional funding round or go public with an IPO.

In-game currencies and items are also poised to get the tokenization treatment. By assigning blockchain-based tokens to in-game assets and allowing them to be traded on external platforms, game developers open up in-game assets to the broader investment community, while potentially allowing NFTs to be transferred between games — creating new opportunities for Ready Player One-style cross-game interactions and cross-platform play.

So far, no AAA title has adopted tokenization technology, but tools and platforms like Enjin, WAX, TokenScript and Loom which are designed to help with the process are currently under development. These platforms or something very similar may one day provide the infrastructure for the world’s first mainstream tokenized in-game currencies and assets.

Casinos are Ahead of the Curve

Although it is evident that practically all facets of the gaming industry will be disrupted by tokenization, few segments have reacted as strongly to the technology as the online gambling industry.

Nowadays, there are literally dozens of online cryptocurrency casinos that have a token element incorporated as part of their operation. This typically comes in the form of allowing players to earn tokens as an extra reward for playing, or distributing token to players as part of the “buy-in” process, where players convert cryptocurrencies into tokenized chips.

These uses can be considered to be some of the more tame examples of tokenization. But some cryptocurrency casinos have taken it a step further and tokenized their profits — allowing investors to purchase tokens that represent a fraction of the revenue generated by the platform.

In the case of BitDice, a total of 70% of its profits are shared between holders of its CSNO token. Other platforms like BetHash and EarnBet have launched similar systems, allowing users to buy and earn native platform tokens like HASH and BET, which can then be used to earn some form of dividends or rewards.

Though the yields for these platforms have so far been modest and typically range in the order of a few percent APR due to the inherently volatile nature of cryptocurrency gambling, their long-term success has shown that this method of investment is in-demand, This indicates that this first generation of tokenized casinos may be a sign of things to come — and that a fully player-owned casino might be an inevitability.