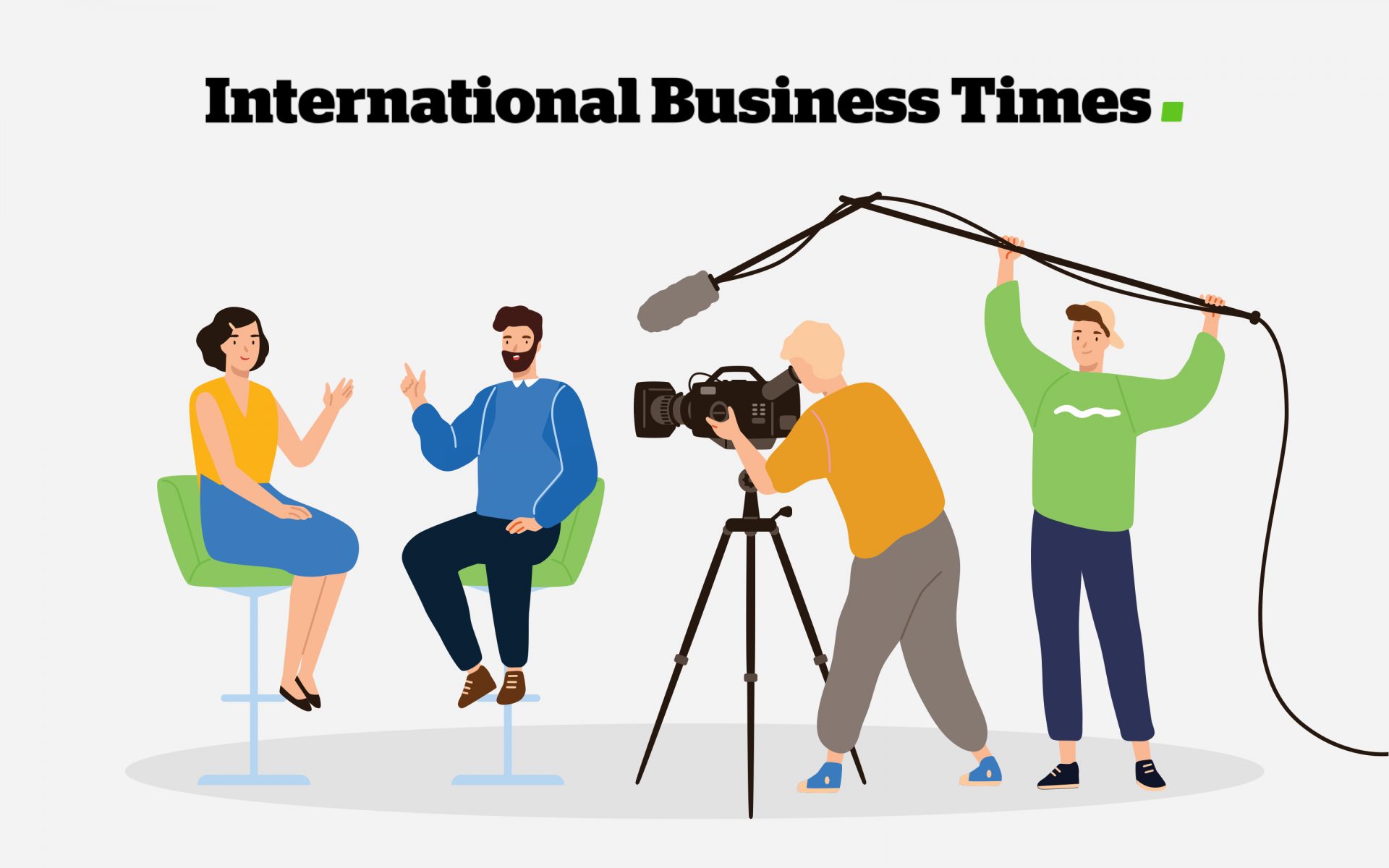 IBT: Please give a brief introduction to your company

Victor Zhang: The Web that we have lived with for the last 30years brings information to everyone. Web 2.0 has overlaid it with web-applications, but the model is entirely based on the original Web, which is a one-on-one conversation between the user and a website. The users’ needs are complex, but the user can interact with only one site a time. This dilemma creates centralisation and monopoly.

The Web was the antithesis of ‘information aristocracy’, but with Web 2.0, it has grown into its own aristocracy. However, the new Web 2.0 also makes a “Tokenised Web” conceivable, where a SmartToken layer serves as the integration point that allows web users to use services provided in an unrestricted manner, one that is fully integrated across multiple entities. Blockchain serves as the backbone of this new Web 2.0. We at AlphaWallet have invented TokenScript, which was designed to realise SmartToken use on top of Blockchain technology, similar to how TCP/IP was the Internet’s backbone while HTML enabled the web. AlphaWallet is the carrier of the new technology and the first apps platform to allow for a fully functional tokenised internet.

For the past 2.5 years, We have been building the programmable blockchain apps platform, AlphaWallet and the technology framework, TokenScript. They have already been used by tokenisation projects like FIFA’s blockchain tickets, Bartercard’s Qoin E-commerce ecosystem, Automobile’s car ownership portal, and others use cases.

IBT: Explain which industries you consider best for tokenization and (if applicable) how your company has built or is building something in these areas

Victor Zhang: All tradeable rights can benefit from tokenization. Tokenized rights can be integrated across systems and traded on the market, allowing limitless integration (Integrating the Web) and forming a Frictionless Market.

The first tokenization project we did in early 2018 was tokenizing the VIP Tickets for the 2018 FIFA World Cup. Tickets and vouchers are really good candidates for tokenization, as they are already tokens, just not in blockchain format. To learn more about how tokenization can help these industries, you can check out this report. After that, we did many other tokenization projects with different business partners from different industries like Currency tokens, DeFi token, Book token, Car Ownership token, Collectables/Digital Merchandise token, Property Token, Music Rights token, Physical Merchandise token and others.

ITB: What are your plans for the next 12 months? What are you working on at the moment? Any big things coming up?

Victor Zhang: Recently we have been working with our partner Bartercard to launch their Qoin E-commerce ecosystem, which is the world’s largest cashless trade exchange. Wielding TokenScript and white label AlphaWallet, the partnership between AlphaWallet and Bartercard is designed to bolster the global SME community’s access to a wide range of services from tokenizing dollars, invoices to services and products — effectively creating an open market of exchange for businesses and consumers.

We are currently still in the first stage of our growth Trilogy, B2B2C stage. The main goal is to deliver several large scale consumer-facing blockchain applications with top brands in different industries. These applications will be used as showcases for encouraging other businesses and developers to use our technologies: TokenScript and AlphaWallet. We are growing fast in this B2B2C stage with around 1 mil USD ARR now, and we will move to the next stage (B2D2C) within 12 months.

We are also working on the launch a PoC Blockchain Grants Program soon, which will give away over $100,000 worth of grants to companies that are accepted into our Proof-of-Concept Building Program.