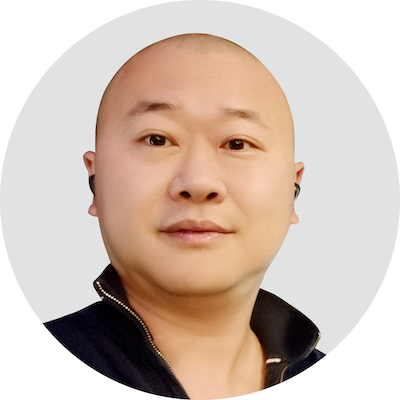 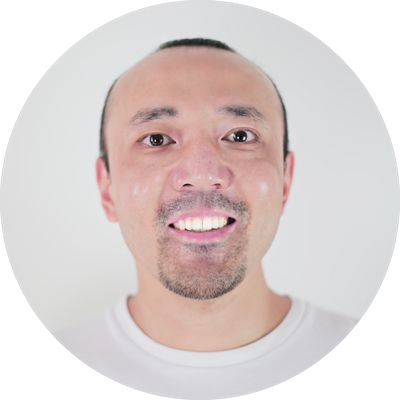 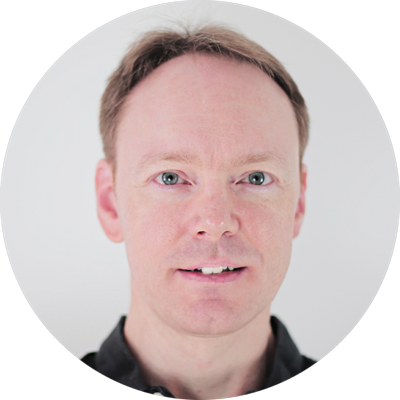 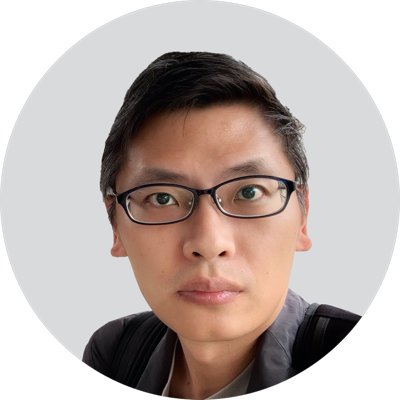 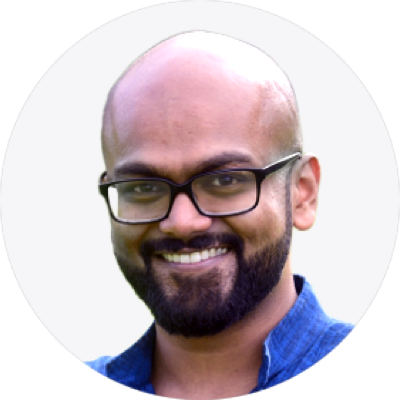 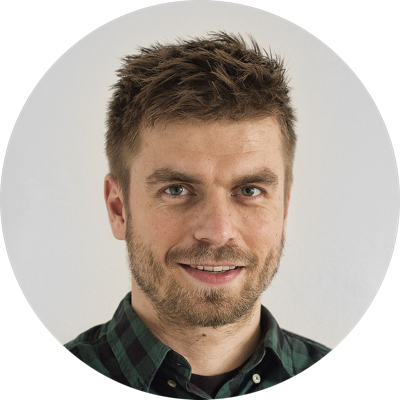 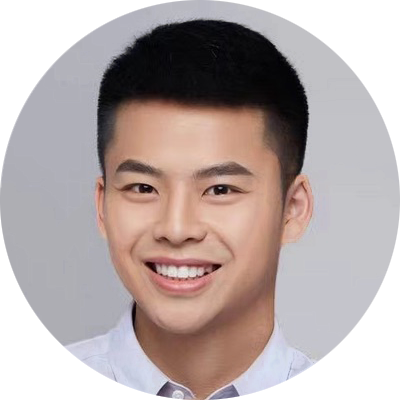 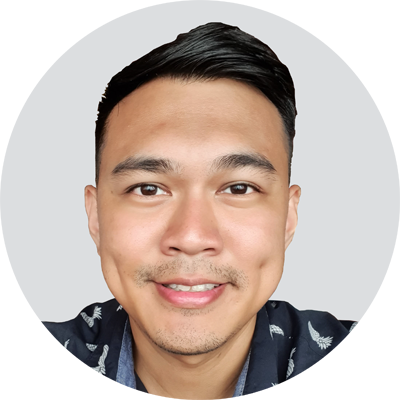 Software Engineer with 10 years of experience building web and mobile apps. Previously worked with Samsung, Hewlett-Packard and Commonwealth Bank of Australia. Part of the team who built the first all-digital bank in the Philippines with ING. 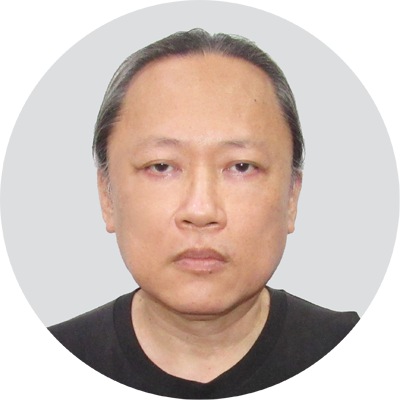 Coding since the days of Basic on an Apple ][. Wonders why Common Lisp and Elixir are not the standard programming languages in the wild.