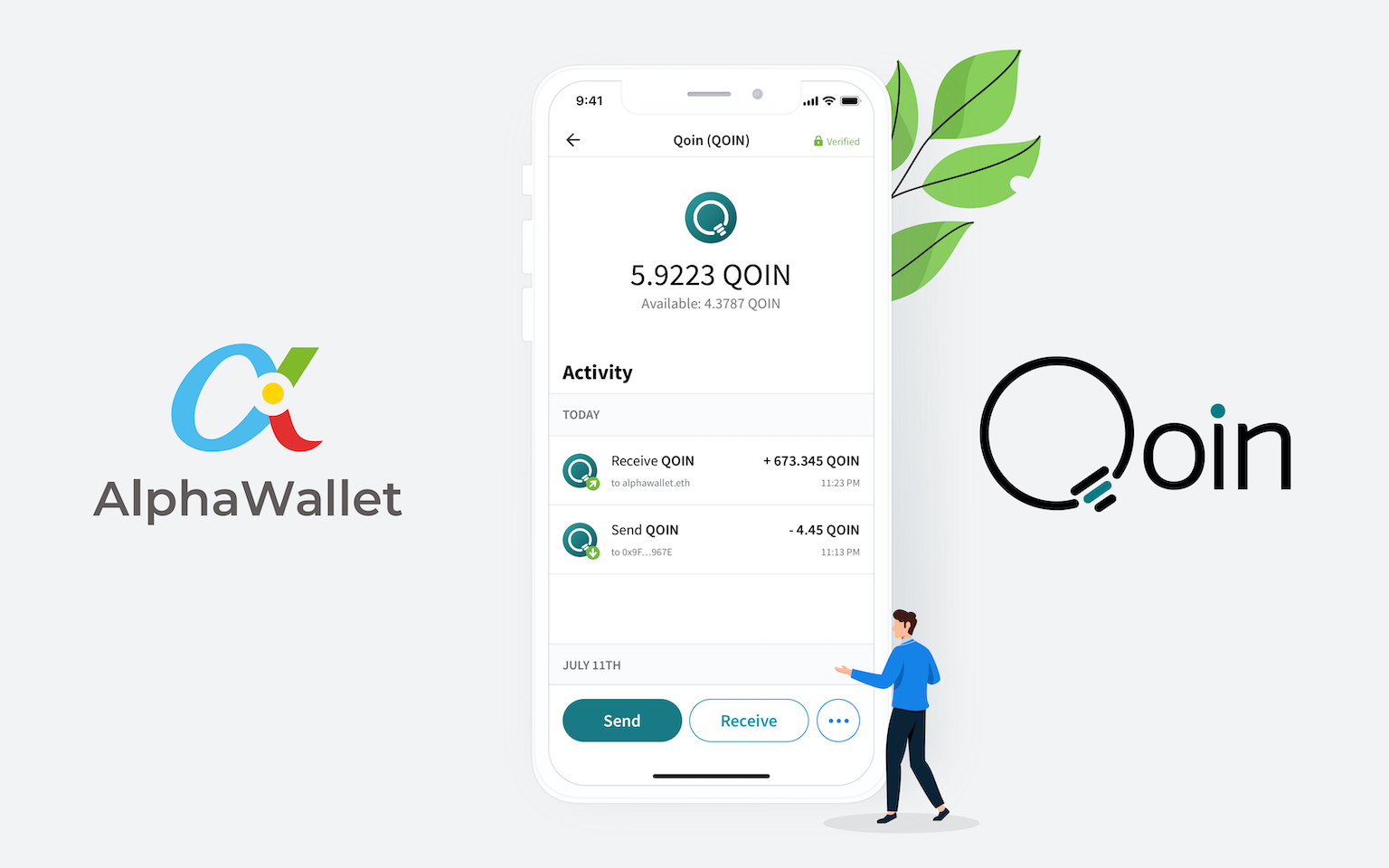 AlphaWallet partnered with BCI, the parent of Bartercard, to bring tokenization to eCommerce.

Over the years since the ICO craze of 2017, there have been numerous spurious propositions of what blockchains are primed to achieve. Tokenization and their ability to produce frictionless markets may be their most salient use, however, outside of preserving a decentralized monetary policy like Bitcoin’s.

That’s why we partnered with Blockchain Investments Group “BCI”, the parent of Bartercard, earlier in the year to bring tokenization to the eCommerce world. Wielding TokenScript and white label AlphaWallet, the partnership between AlphaWallet and BCI is designed to bolster the SME community’s access to a wide range of services from tokenizing dollars, invoices to services and products — effectively creating an open market of exchange for businesses and consumers.

AlphaWallet and BCI created the first consumer-facing blockchain application based on Quorum, the JP Morgan and Microsoft platform based on Ethereum. Called Qoin Wallet, the wallet represents a secure front-end for tokenization that businesses and consumers can use to interact with each other in a marketplace for goods and services that back the underlying progressive blockchain payment token — Qoin.

Ethereum mainnet’s architecture is excellent for its emerging DeFi narrative and some other intuitive applications of its design, but some of its current limitations make it prohibitively challenging for businesses to use it effectively. In particular, SMEs that lack the plush resources of their larger corporate counterparts.

As previously mentioned, and a topic we have covered before, blockchains that use a better framework for constructing applications (e.g., TokenScript) are ideal for breaking down many of the burdens facing SMEs. For example, eCommerce marketplaces lack standardization, meaning that payments between SMEs and consumers involve onerous transaction fees and complexity.

Qoin Wallet, relying on AlphaWallet’s iteration of TokenScript and Bartercard’s track-record in eCommerce systems, enables SMEs to seamlessly trade and interact with consumers and other businesses without the overhead costs of conventional eCommerce marketplaces. The Qoin progressive coin makes the transfer process instant with low fees and no barriers like going through the costly fiat system.

Unfortunately, with the current economic circumstances, many industries have been deemed high risk, meaning that payments are subject to extended delays, and in the case of Square, up to 30 percent taken from each transaction and allocated to a reserve fund to cover any payment declines or fraud. International transactions also carry more risk on the part of the payment processor, so if Company A in the US sends an invoice for a supply chain manufacturing commodity (e.g., steel) to Company B in Argentina, there is a distinct risk of the funds transferred being held for 7–14 days. Such delays can detrimentally impact cash-flows on several levels.

Qoin Wallet circumvents this problem. As both a digital currency and merchant platforms for SMEs, Qoin has racked up over 3,000 valid merchants and is ideally positioned to serve the payment needs of small businesses facing onerous commercial payment costs.

By relying on Qoin as a payment token and using TokenScript for configuring token rights, parameters, etc, Company A and Company B can engage and settle invoices virtually instantly with reduced fees and settlement assurances approaching that of Ethereum.

The companies could even arrange tradeable tokenized invoices used for exchanging other goods and services with SMEs part of the broader market. The idea is to bring SMEs into the global fold of eCommerce marketplaces by knocking down the major hurdles that currently prohibit them from engaging with other businesses that they could otherwise form a mutually beneficial relationship with.

And, considering Bartercard’s vast experience in the eCommerce market, many of the intricate aspects of eCommerce marketplaces are accounted for with the AlphaWallet and Qoin Wallet. Combined with the assurances of Quorum and Ethereum, that’s a compelling proposition for an enormous market of SMEs, who, on all accounts, is set to take the brunt of the economic fallout of COVID-19 lockdowns.

Unlike many ICOs of 2017, that’s not a spurious value proposition of blockchains — it represents a bleeding-edge opportunity to realize tokenized marketplaces for businesses.

Bartercard is the world’s largest centralised private B2B merchant ecosystem. This B2B ecosystem forms a ready nucleus open to the public and able to rapidly expand globally. Blockchain Investments “BCI” is the owner of Bartercard International, the world’s largest goods and services retail trade exchange, with 21,000 business members in Australia, New Zealand, United Kingdom and Thailand. For over 29 years Bartercard has operated its private digital currency known as the Bartercard Trade Dollar, and its members have traded over US$10 Billion on its trading platform. Website: bartercard.com.au

About The Qoin Association

The Qoin Association, established in Australia, is an independent membership organization that governs the Qoin digital currency on the Qoin Blockchain. Website: qoin.world