We need a better framework for applications using blockchain 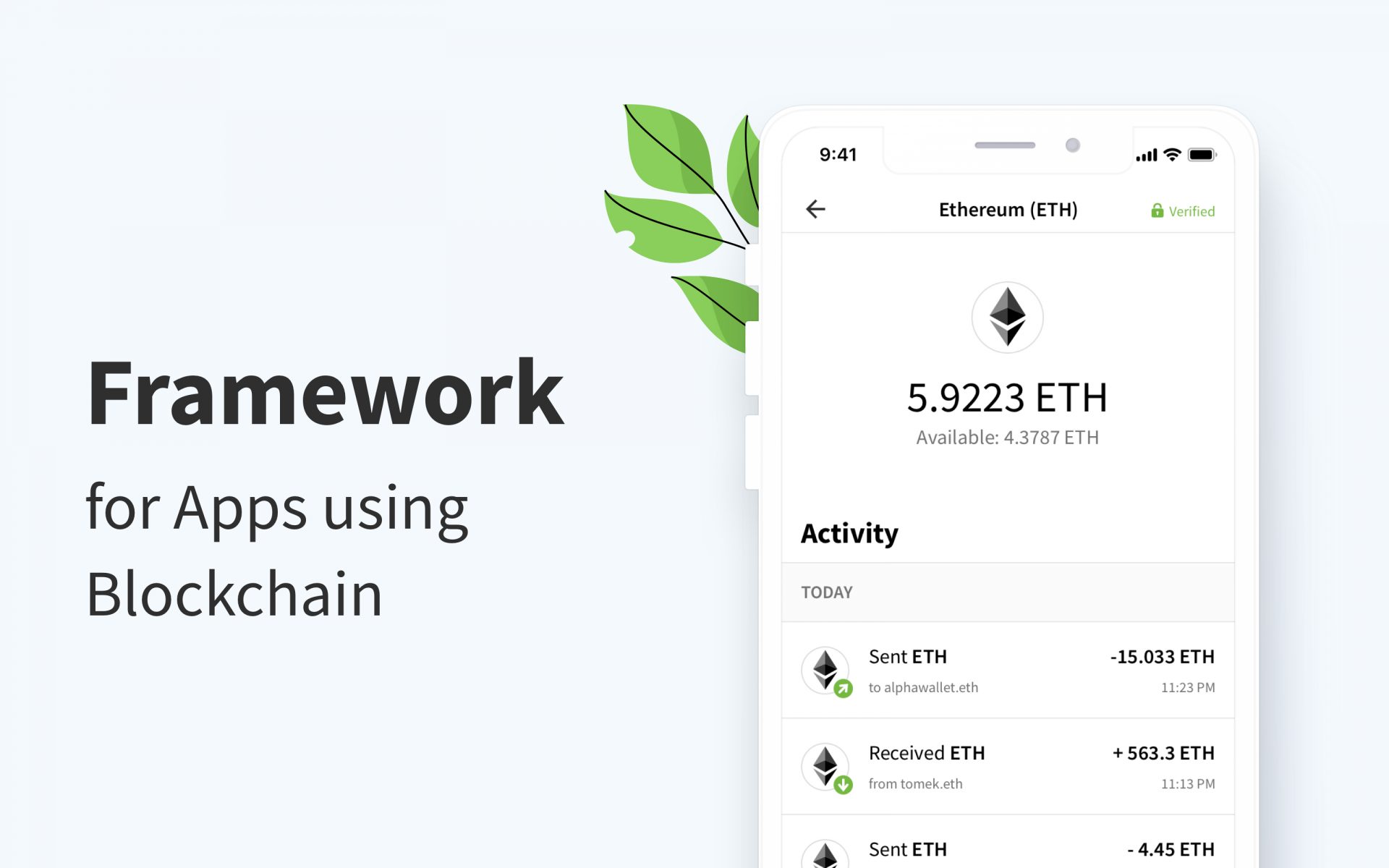 TokenScript is the framework for better blockchain applications. I’m sure you have seen many of these tech stacks before, most of them are correct and quite useful for explaining what technologies are involved with blockchain or web 3.0. But none of them is useful when you need to make an application which uses blockchain.

I’m sure you have seen many of these tech stacks before, most of them are correct and quite useful for explaining what technologies are involved with blockchain or web 3.0. But none of them is useful when you need to make an application which uses blockchain.

By using the web framework for both web app and blockchain, it makes a blockchain application nothing more than a web app.

Just to highlight a few points:

P.S. There are many “solutions” to address each point above. They are more like, busy with fixing different broken parts of a building, but don’t realise those are caused by the wrong architecture was used to build the building.

Before we talk about a new framework, let’s quickly have a look at what is a blockchain for?

The remarkable blockchain speculations that took place in 2017–2018 brought everyone’s attention to crypto tokens. As we bought and sold them, we forgot their intended purpose was to be used; this is analogous to the housing bubble in which people forgot that houses were not merely speculative assets but rather a place to live.
The blockchain serves the role of the trusted third parties. To derive its practical use, knowing its role is not enough; we must understand its utility to the world economy and the Internet. We have gone through years of research and experimentation into its applications both via financial institutions and startups. With this experience, we came to realize that blockchain — as the trusted third parties — can achieve two primary functions:

It provides a frictionless market.
It integrates the web.

Despite the great folly in 2017–2018, it is not a bad thing to initially focus on tokens. Tokens are the enabler of the two primary functions. We define the technique to make it happen in “Tokenisation”. Tokenised rights can be traded on the market and integrated across systems, forming a frictionless market and allowing limitless integration.

What information should be “stored on” (tokenized by) blockchain? Let’s understand it with 2 examples:

a. The information to represent I own 100 USDC

d. The information to represent the transaction logic of USDC

e. The information to represent the minting logic of USDC, e.g. registers an account with Circle, transfer USD to a bank account, etc.

Example: a token is representing a car ownership

a. The information to represent I own this car

b. The information to represent my driver license

c. The information to represent my car instruction manual

d. The information to represent the transaction logic of rights related to this car, transfer, sell, collateralize

e. The information to represent the operating logic of this car: open door, close door, start the engine or locate the car.

The answer is a and d.

The blockchain is for tokenizing transferable rights like ownership and defining the transaction rules. The key takeaway is that all of these are linked to a tokenized right thereby making the token the key point in unlocking web3.0.

After we understand that token is the key, it will be much easier to understand a new structure for blockchain application and the TokenScript framework

Previous efforts in this industry primarily focused on enhancing the technical dimensions like transaction throughput. TokenScript focus on tokenization which serves in the functional dimension. It is a standard which makes the blockchain technical stack complete, providing utility for the economy and the Internet.

A TokenScript file is made of a) JavaScript to make Token work in the user’s wallet or across multiple apps and b) XML data to extract the status and value of the token. It further secures it with a sandboxed and code signed model. In short, it’s like a secure front-end for tokens.

How is TokenScript created and used?

A TokenScript is typically created by the token’s modeller, the team which builds the underlying smart contracts dictating the token’s transaction rules.

TokenScript allows the context (user-agent or trading engine) to:

Any party is able to render and apply functions to the token using TokenScript, including entities like generic marketplaces, user-agents and 3rd party apps. We call these parties “context” in general.

What’s in a TokenScript file?

TokenScript is an XML dialect. It describes the functions provided by the token (through smart contract or not), the method to render it on the user’s interface, the ERCs token behaviour templates it uses and the JavaScript needed to construct transactions and render the token. It also defines how attestations are used to decorate, or convert to, or validate a transaction.

Why use XML rather than JSON or some other JS format?

It is helpful to think of the TokenScript file as a project file and the canonicalized version as the final distributable, build target.

XML has certain standards and tools that have been built over time that helps us here:

A. XML canonicalization (c14n) which specifies and provides a portable way to represent an XML file under transmission in an always identical format.

B. XML digital Signatures which is based on signing canonicalized XMLs.

C. XML allows developers to list and describe attributes and actions/transactions declaratively. While it’s possible to do it with JSON, it would likely involve listing them in dictionary and string literals that are harder to enforce schema, validation and track schema changes.

D. standardized static types, with XML we can easily enforce ASN.1 variable encodings to ensure the variable is as defined.

Used together, we can ensure that a given signed, canonicalized TokenScript file has not been tampered with. Without using XML, these crucial properties of XML have to be reinvented and made available.

Ultimately, if we look at the TokenScript XML file as a project file, we can foresee that in the future, we might build tools to manage them instead of relying on editing the XML file directly, then how the file is itself being editable ceases to be that important, and integrity of the file becomes more important.